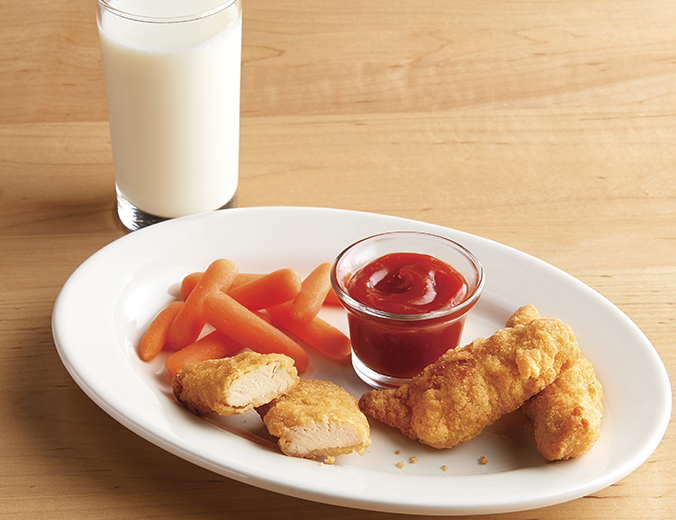 Meals made with natural ingredients so parents who come to any Jason’s Deli don’t have to worry about what’s hiding in our food. It’s food that kids love and parents want for their kids.

All foods on our Kid's Menu are free from dyes, artificial trans fats and flavors, processed MSG, and high-fructose corn syrup.

Over the past several years, after becoming involved with one of THI’s focuses, the Southern Obesity Summit, we’ve made even more improvements.